The geology of the Ecuadorian Eastern Cordillera

Notes: Night of September 19th is included at the Mercure hotel (shared basis)

The Eastern Cordillera of Ecuador is an Andean trending magmatic and metamorphic belt that exposes rocks spanning from the Palaeozoic basement to the modern active arc, and records the early disassembly of Pangaea in the Triassic, subsequent prolonged Jurassic - Early Cretaceous active margin magmatism during hyper-extension, and the collision and accretion of the Caribbean Large Igneous Province in the late Cretaceous. The field trip plans to make the following stops: (1) Ammonite bearing quartzites and slates of the Chaucha Block, which is considered to be para-autochthonous continental crust that rifted from South America during Early Cretaceous hyper-extension (stop close to the town of Alausi); (2) The Peltetec sequence, which is a tectonic melange that hosts ultra-mafic and mafic lithologies, which range in age from Neoproterozoic to Early Cretaceous, and is considered to have formed during the closure of an Early Cretaceous basin that was floored by a transitional mafic crust; (3) Tungurahua Volcano, which is part of the modern arc and has been continually erupting since 1999 until the mid-2016; (4) A west-to-east traverse across the Cordillera, where we will cross Triassic anatectites that formed during a rift-to-drift transition, and Jurassic-Early Cretaceous arc rocks that formed in a prevailing extensional setting. 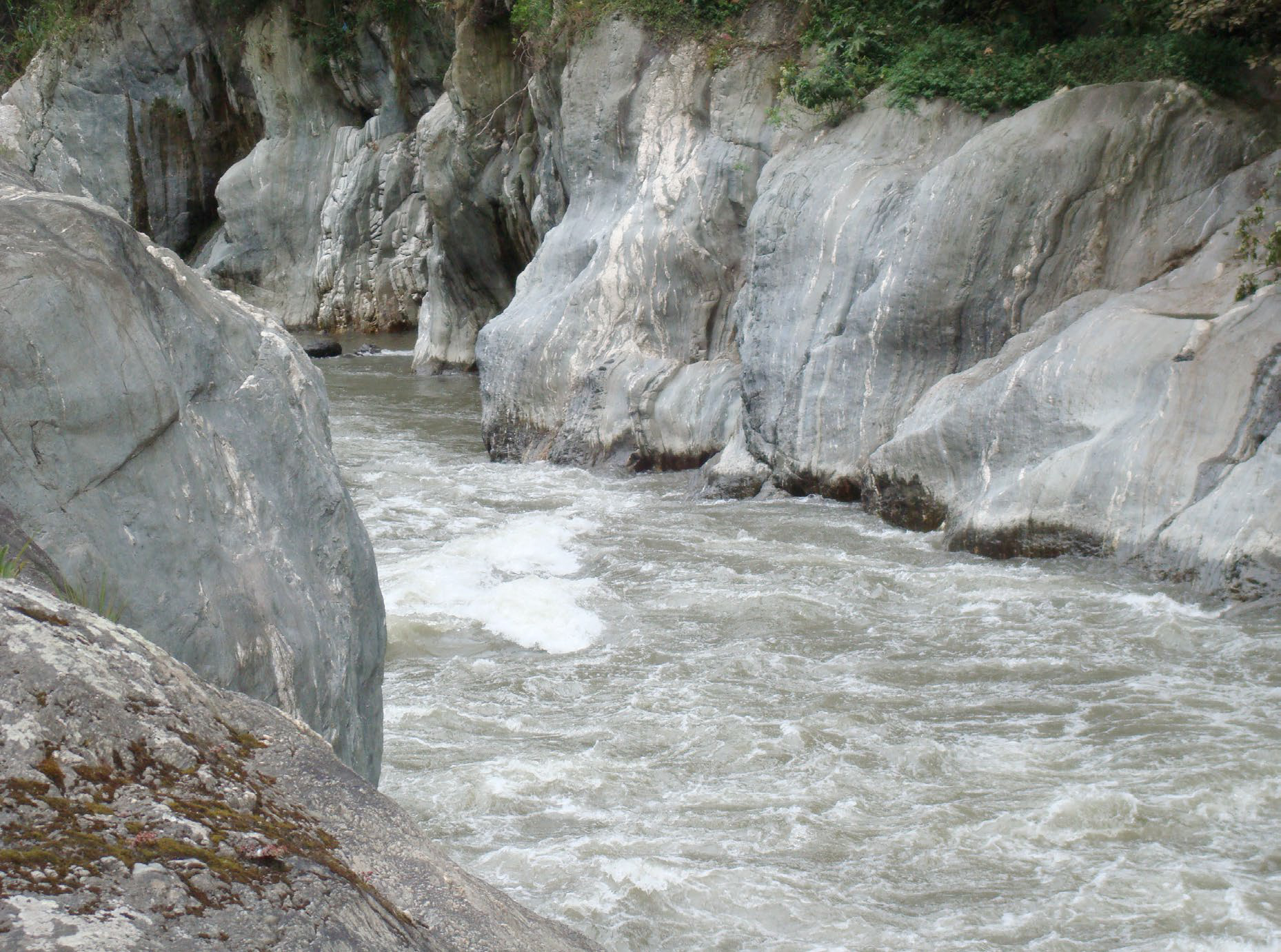